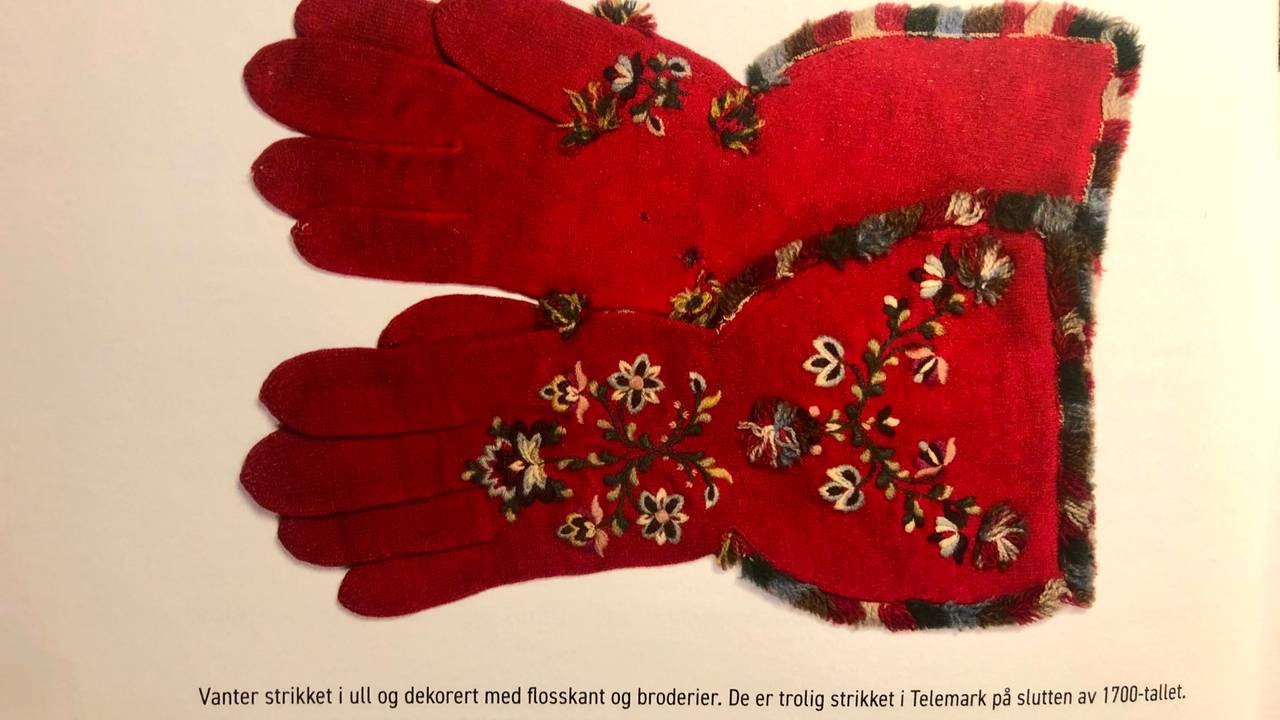 This week I thought I would inspire a little with Norwegian (and a little from the world) knitting history.

There is a lot to say about Norwegian knitting history, so this inspiration is the first in a series of several ...

Knitting in Norway is really not that old and the origin is actually not entirely clear. But the oldest remains of knitted garments we have in this world have been found in Syria and Egypt.

Before knitting became known and widely used in Norway, all the garments were either woven or they were made using a technique called needle binding.

We do know that knitting reached England in the 15th century and was more widely spread a little later under the reign of Elisabeth I, when knitting training was given through knitting schools for the poor so that they could learn the craft and make money. We also know that there was a number of knitting unions back during that period, both in England and in countries such as Germany, Italy, Spain and France. In England, the first knitting machine was  in fact invented at that time, but Queen Elisabeth I refused to make factories that could produce on a large scale. Why? Because she knew that these factories would ruin the livelihoods of the many poor people who made a living by knitting stockings and other things for the queen and her court.

So, what about the Nordics?

The knitting guilds are not known in the Nordic countries, but there were areas that specialized in knitting production (some which still are highly wool and yarn based – I will tell more about this in a later post). Production gained a firm foothold in Iceland and the Faroe Islands in the 16th century. Socks and mittens were hand-knitted in large quantities for the military around the other Nordic countries.

In Denmark and Sweden, history says that knitting had gained a foothold in the late 16th century and southern Sweden has documentation from the first half of the 17th century.

In Norway remains of knitted garments have been found in old burial mounds from as far back as the late 15th or early 16th century. But whether these are produced in Norway, yes, we simply do not know. There is a high probability that there are in fact residues from something imported from Germany and / or England.

What we CAN say is that before we move into the 17th century, there are clear signs that we have started knitting in Norway. And how do we know that? Well, in the account books of the church it is stated in 1538 noted purchase of woven trousers, while later specifically knitted socks appear.

It was in Rogaland (West of Norway) and partly Trøndelag (still West of Norway, but further North – both areas by the North Sea where the travelling was extensive) that local knitting was first mentioned in Norway. Considering that this was where the Norwegian trade with the rest of the world mostly took place at that time, this is perhaps not so surprising :)

The very first to be named as a knitter is Lisbet Pedersdatter. And the reason she was mentioned is that she was imprisoned in Stavanger in 1634, accused of witchcraft and of being a witch ... :)

The text is based on pages I have read in the book Norwegian knitting history (the book is not translated)  and the picture is taken from one of the pages in the book. Have you ever seen such beautiful mittens? They are knitted and the beautifully decorated with in embroidery and made in Telemark - an inland region in Norway - most probably around 1770-1800.

Join the mailing list to receive the latest news and updates from Anne.
Don't worry, your information will not be shared. 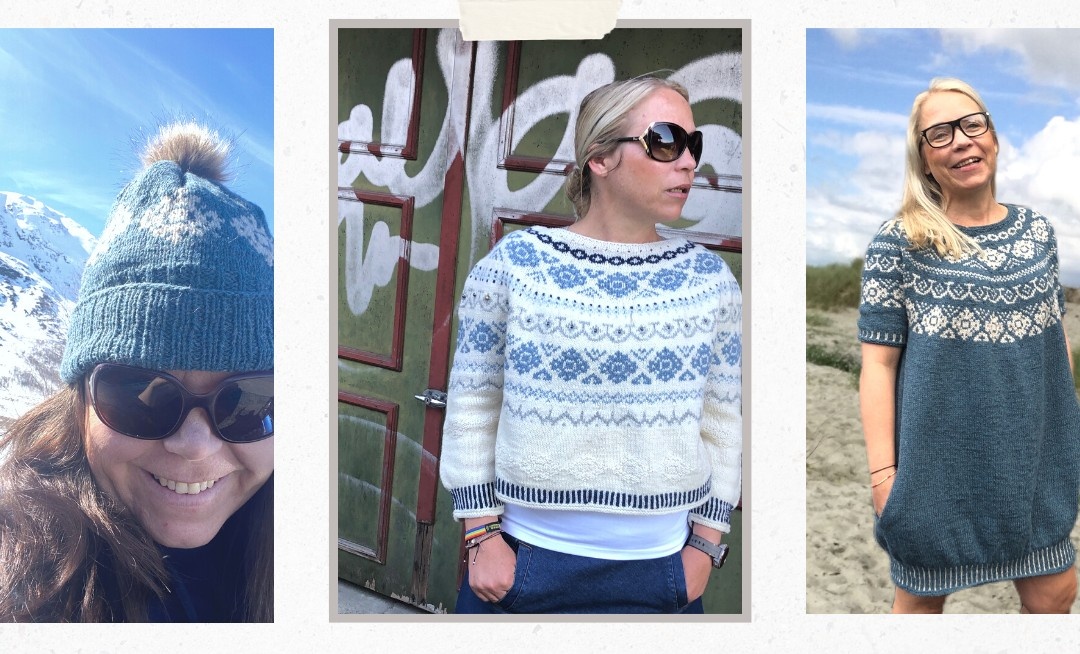 Yes, please! I want inspiration and information about yarn, knitting and products from Anne's Norwegian Knitting!

By registering for this you agree to Varm design / Anne's Norwegian knitting sending you knitting and yarn emails on a regular basis. You can unsubscribe at any time. We respect your privacy and will never pass on your address to a third party.